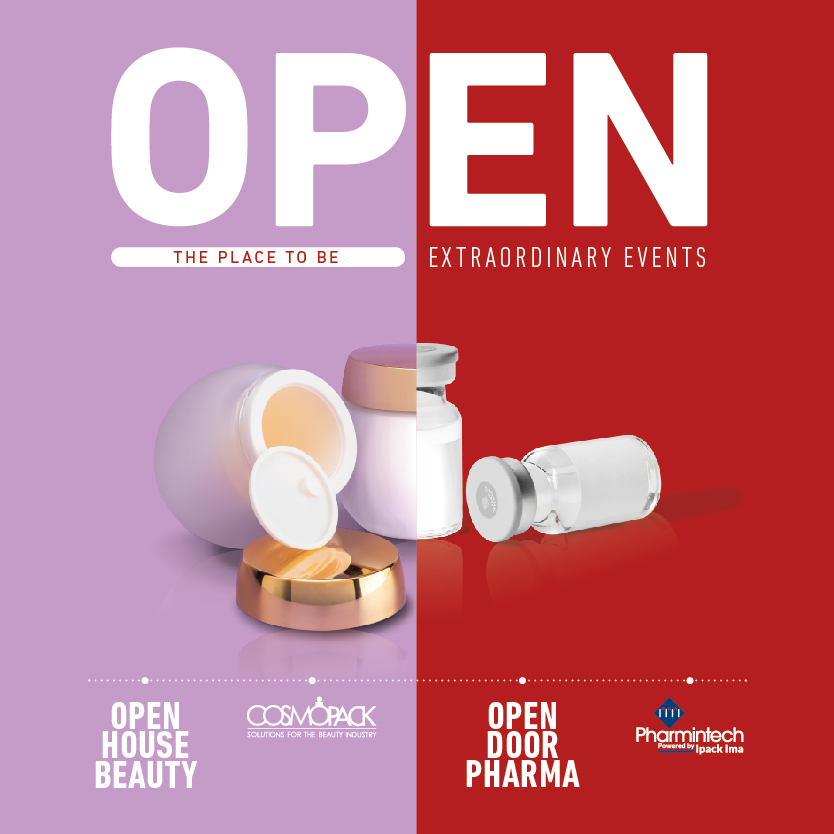 Over 3 months, STADLER has replaced the technology that had become obsolete with the latest generation equipment 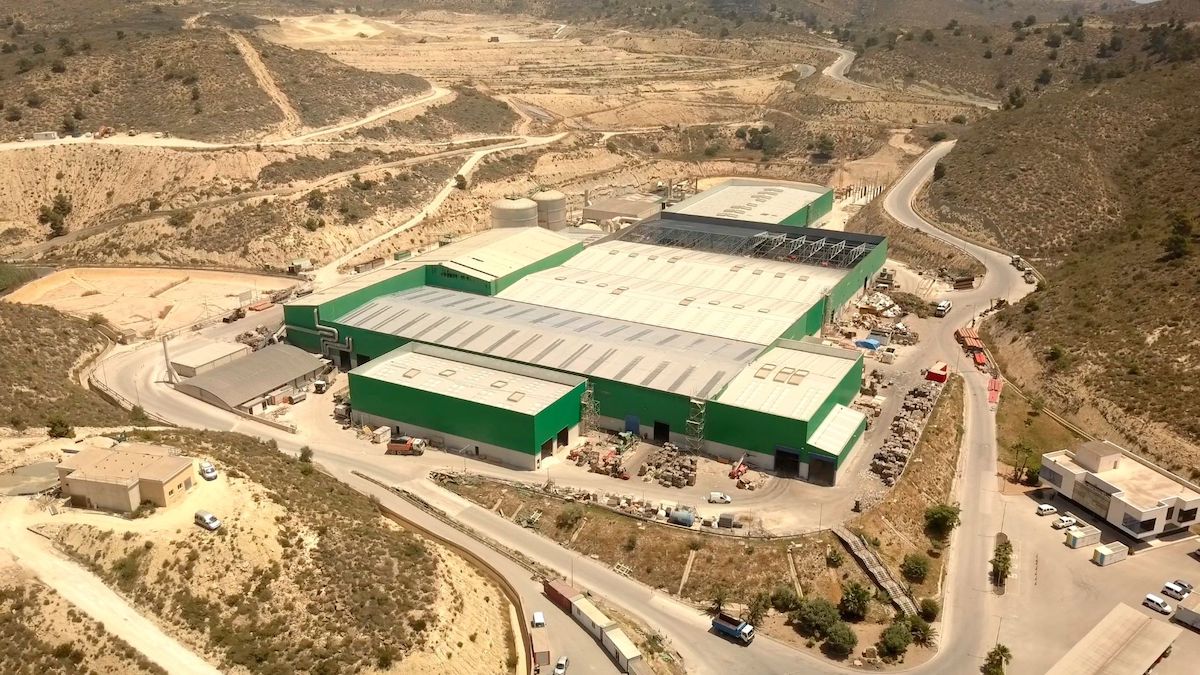 FCC Medio Ambiente has completed the renovation of the CITR (Centro Integral de Tratamiento) waste management facility located in Las Marinas, El Campello, in the Alicante province, which it has been managing since April 2009. FCC Medio Ambiente, part of the FCC Group, has been delivering environmental services for more than 110 years. Today, it serves 66 million people in more than 5,000 municipalities around the world. It manages annually more than 23.5 million tons of waste as a resource, through a network of more than 200 environmental recovery and recycling complexes.

The CITR is a large facility that manages extreme variations in waste input. It serves 52 municipalities in Marina Alta, Marina Baja and El Campello. FCC Medio Ambiente has chosen STADLER, a world leader in MSW plants, for the renovation, based on the long-standing relationship between the two companies. "The size of the facility, the short time in which to complete the works, and the added complexity of having to carry out the refurbishment while the plant was in operation, were factors that drove our decision to choose STADLER," says Javier Cerezo, technical manager of FCC Medio Ambiente. 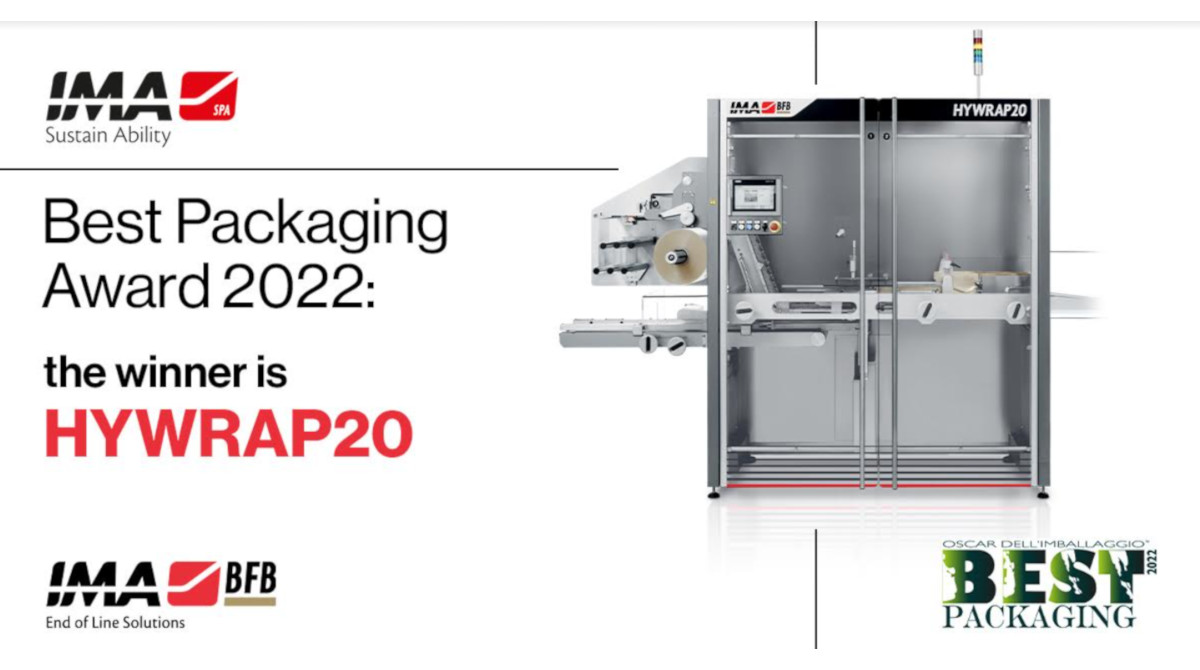 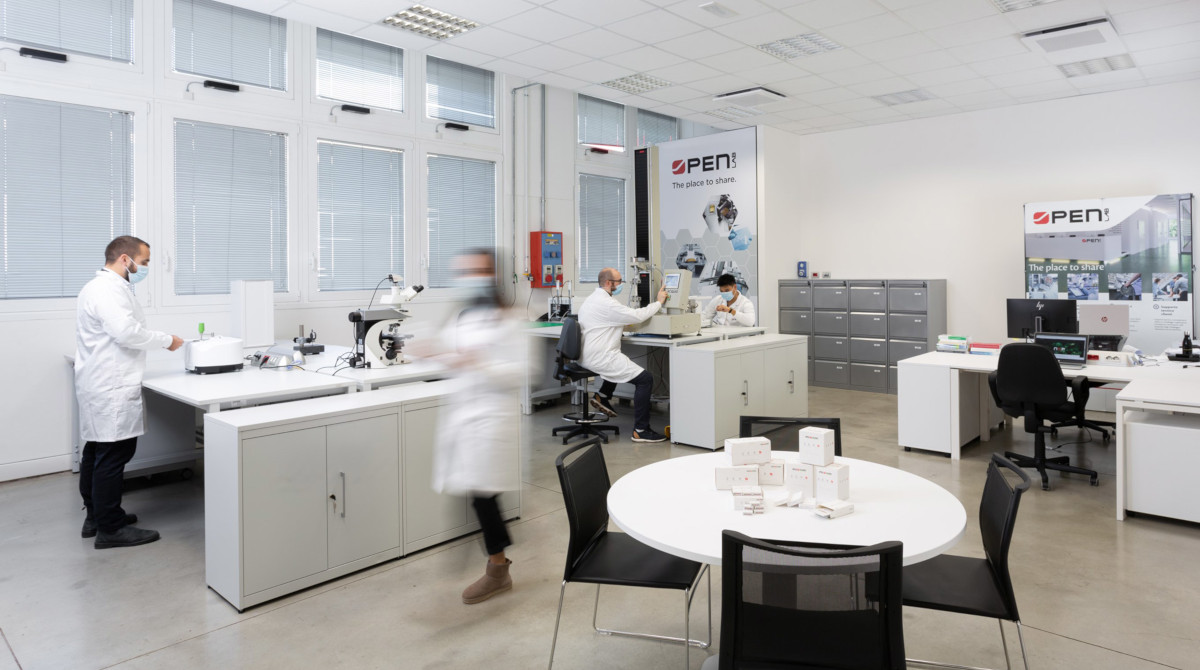 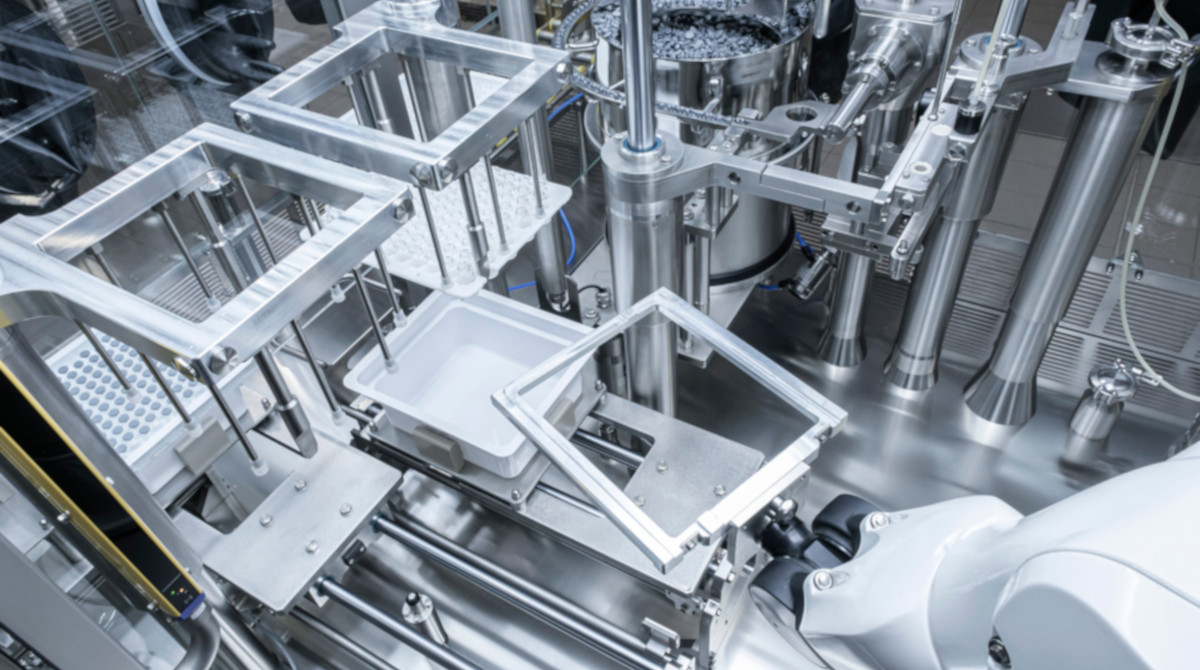 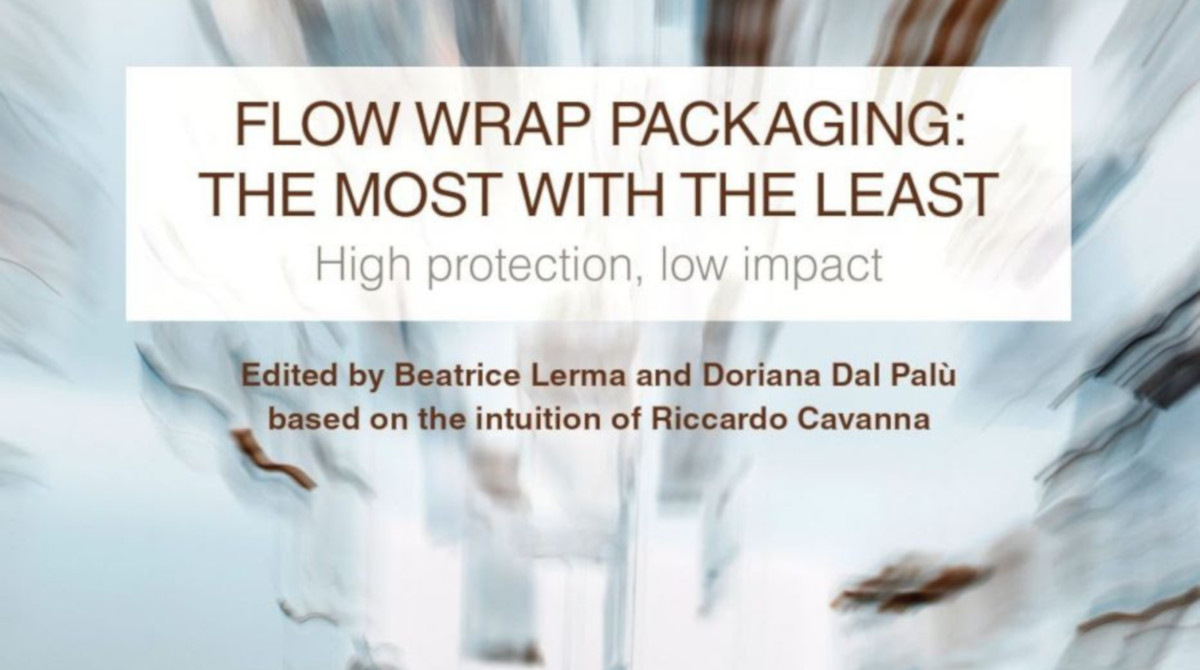 A White Paper which investigates the history of a flexible packaging 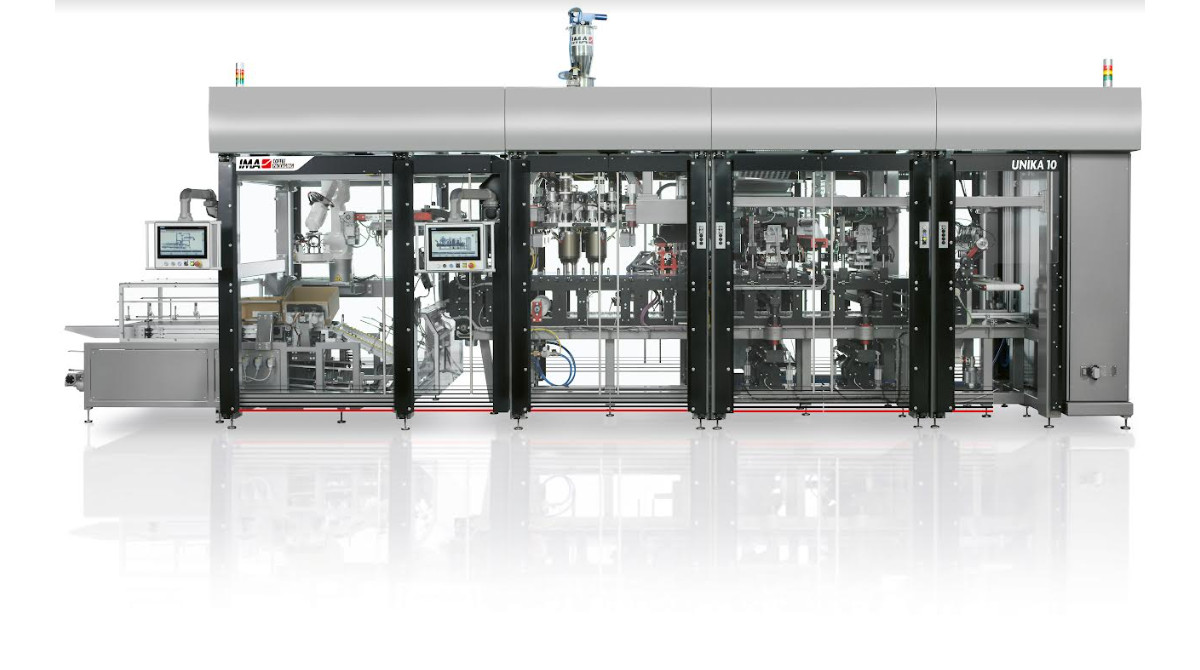 Coffee / Goglio and IMA partner for the packaging 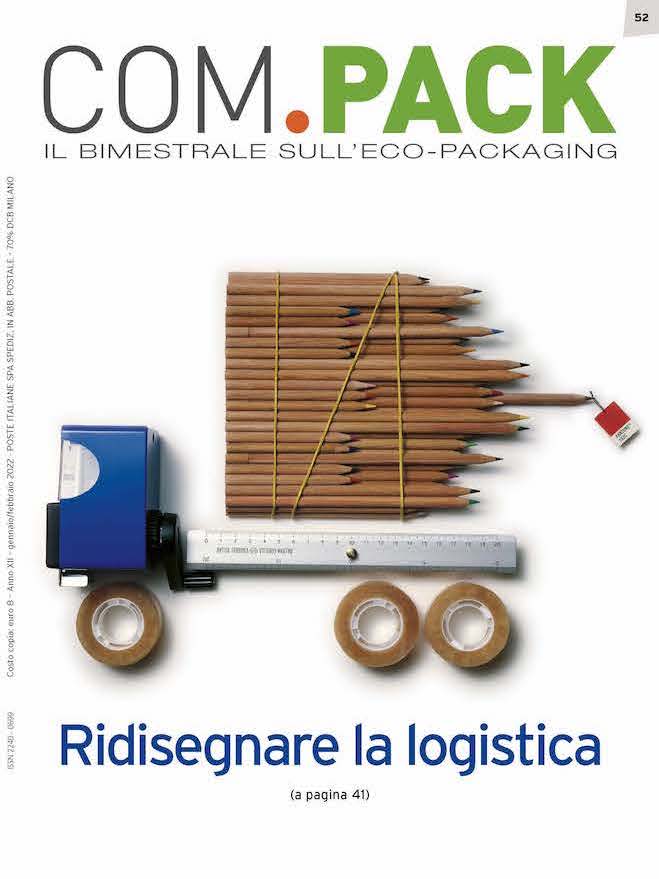