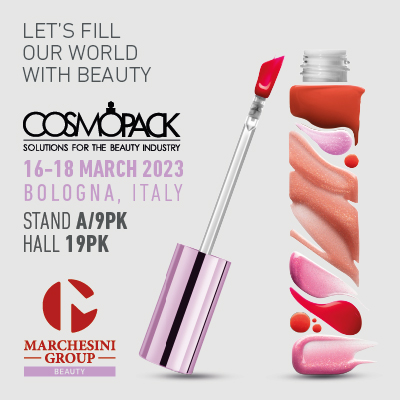 “Would you drink from a glass that you don’t know whose lips or hands it came in contact with?” 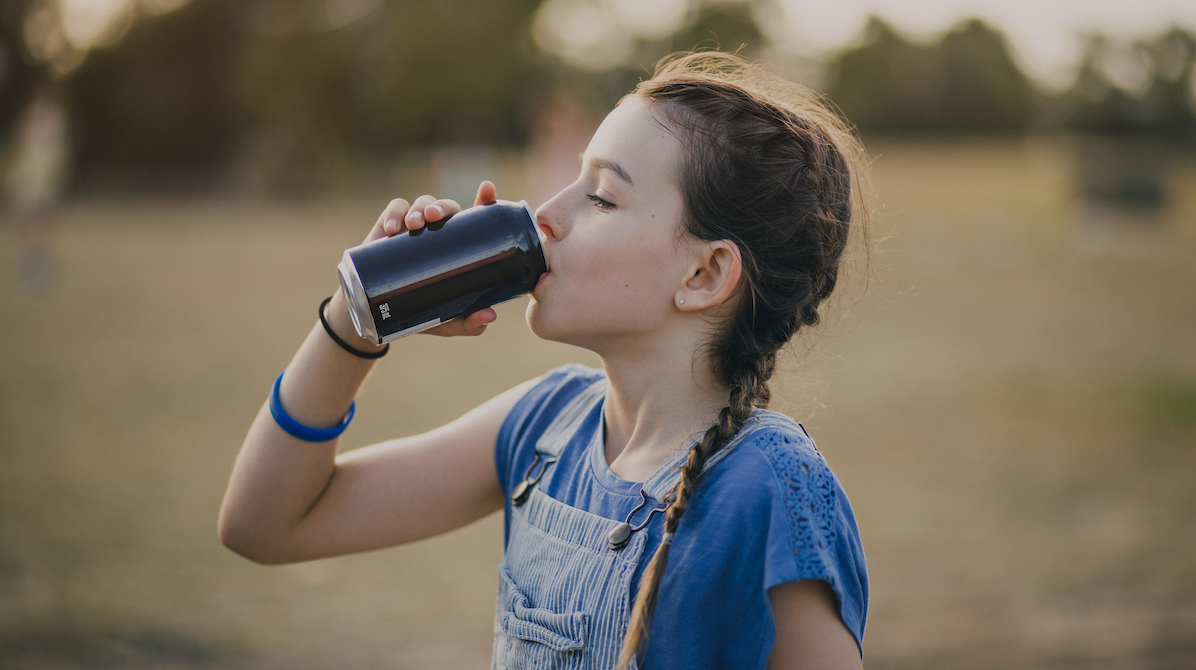 If overpackaging is the right approach in the packaging sector, then as of tomorrow antibiotics will no longer be sold in blister packs; they’ll come in bulk just like pieces of candy. That way, there’s no risk of bacterial contamination, especially since the product itself acts against bacteria.
This is the logical conclusion after analysing several decisions regarding packaging hygiene, a hot issue in a century already marked by migrations and public health crises.
The case regards one of the largest beverage markets, the one that sees beer, soft drinks, juices, mineral water, isotonic and energy drinks, cocktails and in rare cases wine and spirits sold in cans. Countless beverages different in composition, alcohol content, style and occasions when traditionally consumed around the world have in common this container, ever an icon representing individual consumption.
Whether in steel or aluminium, what characterises the can as opposed to the bottle, what makes it familiar and practical in the eyes of the consumer, is the cylindrical shape that resembles a glass; it contains a “right” quantity, less than a bottle, and one and a half times that of a glass. And for at least 70 years it has been used as a drinking glass to take liquids through the mouth. 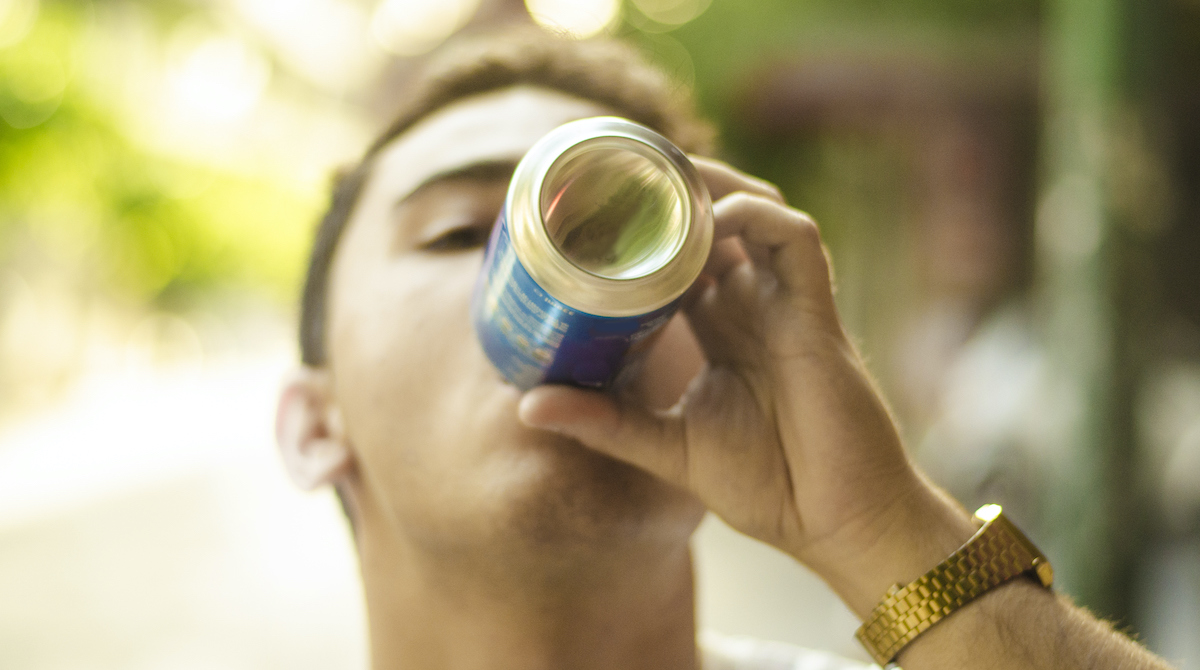 “Would you drink from a glass that you don’t whose lips or hands it came in contact with?” In times of pandemic, the doubt is more than justified, and there is no shortage of recent literature on the subject, especially from researchers in Anglo-Saxon countries. One in particular published in 2018 verified the state of cleanliness, bacterial contamination via the hands, and the survival of bacteria in warehouses. Some fewer than 200 cans were analysed before contact with the hands, indicating the presence of proteins in 46% of them, the state of hygiene at risk (31%) and a medium hazard of just less than 22%. But when they came into contact with ‘dirty’ hands, i.e. with E.Coli (present on unwashed hands after visiting the bathroom), the wet cans were loaded with bacteria in 50% of cases and in 30% when the cans were dry. Lastly, in general bacteria stay alive up to 14 days.
That said, is it exclusively during the phases of distribution, sale and consumption when contamination takes place, i.e., when they are handled? If we applied the HACCP method to phases preceding beverage intake, are there other moments when risk of contamination exists?

“The hygiene standards where bottling takes place are the same as the food sector, and therefore high,” explains Jacopo Cassoli, general manager of Ecocap’s, the company of the Cassoli Group specialised in automatic systems that apply flexible metal lids on can tops. “There may be a risk but I believe these are isolated cases occurring at small companies or those in developing countries. In an industrial environment, the hygiene precautions are definitely higher with respect to other parts of the chain leading to the end consumer.”

The lids are supplied dry and in protective packaging tubes that feed the automated systems with ‘zero manual contact’; in other cases, the operators always wear gloves. After sealing the metal lid, the can is turned upside down and sent on conveyors lubricated with products approved for food contact to the pasteuriser. Here, temperatures of about 70° C do not eliminate the risk; however, disinfection of the plants is typically performed daily. At any rate, studies published independent of the hygiene risk analysis in the industrial phases do not appear available at the moment.

“Current studies focus on phases downstream of production,” points out Cassoli, “and have been conducted following doubts or reports of cases, some even false, of contracted illnesses and hospitalisations after drinking from dirty cans. In the past, some reports were exposed as fake, but the question remains of how to protect the large area of contact between the mouth and the point of pour from the can. A bottleneck without crown cap or area covered by a screw cap are smaller than the area of contact of a can, though not always. The squeeze caps applied to PET bottles containing mineral water or sport beverages are always shrink-wrapped with the dual purpose of demonstrating the integrity of the cap and hygienically protecting it.”

Back to discussion of the industrial phases, pasteurisation is followed by automatic conveyance, formation of rows, creation of multipacks and trays, palletisation, transport with forklifts or automated transport to the warehouse, pick-up, and formation of the unit of transport on the hauler (with or without containers, by road or rail). These are phases where the secondary packaging applied (heat-shrink multipack, tray or wraparound case packing) maintains the can’s starting point of hygiene.

*“In the logistical phases following delivery to distribution centres and beverage wholesalers, unlike the channels, the risk of contamination increases,” says Cassoli. “It is medium risk at organised retail outlets where employees stack shelves with different products; medium at independent retailers, where there is more handling; and high in commercial catering and canteens where many hands touch the cans. Moreover, we can also cite not infrequent cases where a pallet is damaged, or a multipack has a can damaged during unloading and handling: in theses cases, the ones that are intact are recovered manually.” *

Next year, Ecocap’s, the company of the Cassoli Group specialised in the creation and application of the TopSyl system (patent in 2001) onto cans, marks its 20th year. It is an interesting period of time to evaluate the degree of attention the problem has received and the interest in protective solutions for the industrial sector and at an international level. What has changed since then? First of all, the solutions based on pre-formed lids in non-metallic materials were abandoned as soon as the bill to make the protection on cans obligatory was put before Parliament. It was just as well, because they would no longer have been in line with the EU directives in adherence with the Green Deal (solid closures on containers in the case of packs for beverages and liquids, and incentives for mono-material solutions). 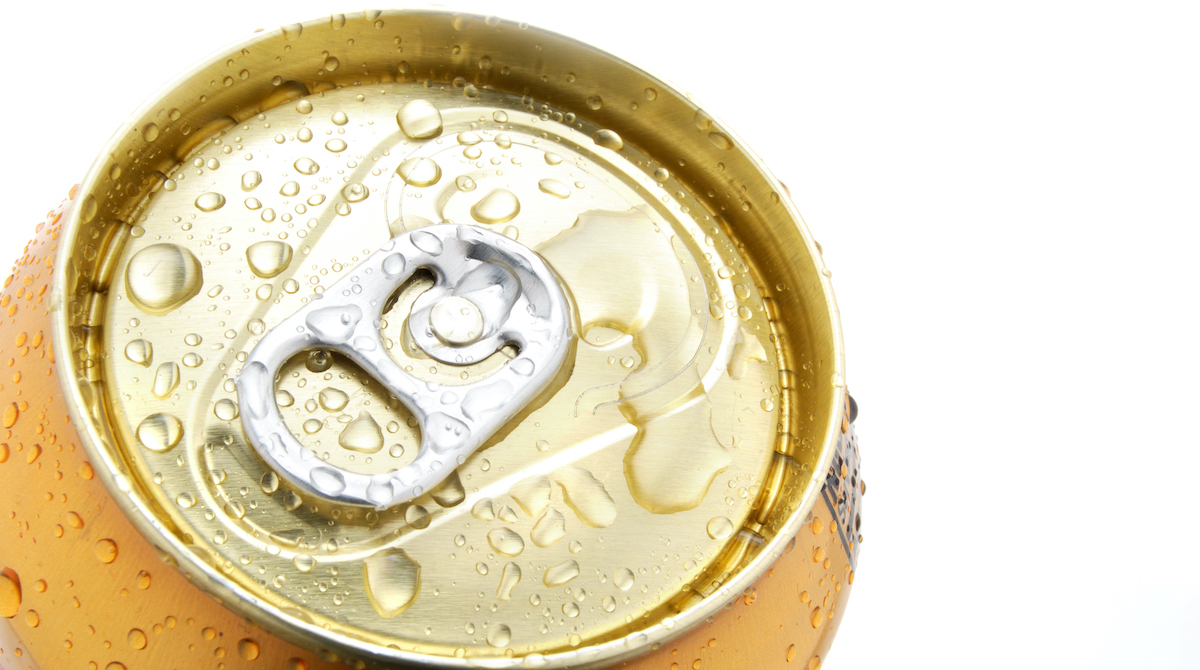 *“At user companies, this type of innovation is still considered a marketing tool first and then in the interest of hygiene,” points out Eleonora Zacchia, marketing manager at Cassoli Group. “The can top is both an area of communication and contact with the consumer to entice them to purchase or repurchase and a promotional vehicle. Two machines delivered last summer to the Middle East generated over the course of two months an increase of 30%, with a significant return on investment. Basically the two machines paid for themselves in only eight weeks. The system is not to be seen as overpackaging and overcost; it’s a solution with two objectives -- to communicate and protect.” *

In marketing, it is often noted how safety is not a priority even when solutions such as drink covers have a sustainable impact on industrial costs and the management of automatic lines. For instance, the transition from polymer clusters to cellulose clusters is a choice based on environmental sentiment without scientific evidence and without taking into account that the assurance of the product’s integrity and hygiene are diminished, and that’s without getting into the issue of higher costs. 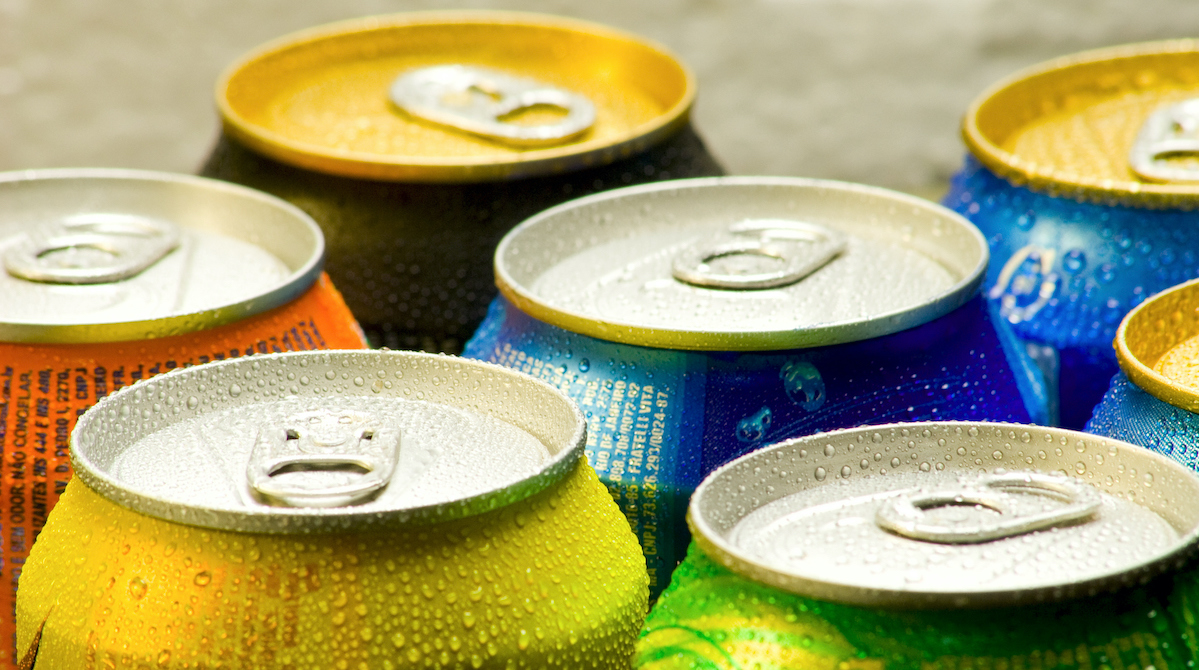 “Clearly we have a direct interest in the issue of safety, but broadening the horizon we see both the lack of a widespread culture of hygiene along the supply chain and regulations at least on a Community level, which extend the concept of materials for food contact to those of materials for body contact,” concludes Eleonora Zacchia. “The risk of contamination of a bacterial load is identical when it come to the knives, forks and napkins given a customer at a low-cost pizzeria, the sugar on a bar counter, and the top of a can. And yet, in the first case there is the increasingly common habit to provide them pre-packaged; in the second a law that requires the packet, and in the third no precaution at all. There’s no logic to it. A good idea would be to start with education, serving to increase the demand for hygiene on the part of consumers and making them more sensitive to the problem. Let’s think for a moment how a flight attendant grasps a can, or a waiter at a cafe? And how about the employee stacking the shelves? Do they wash their hands every two minutes?" 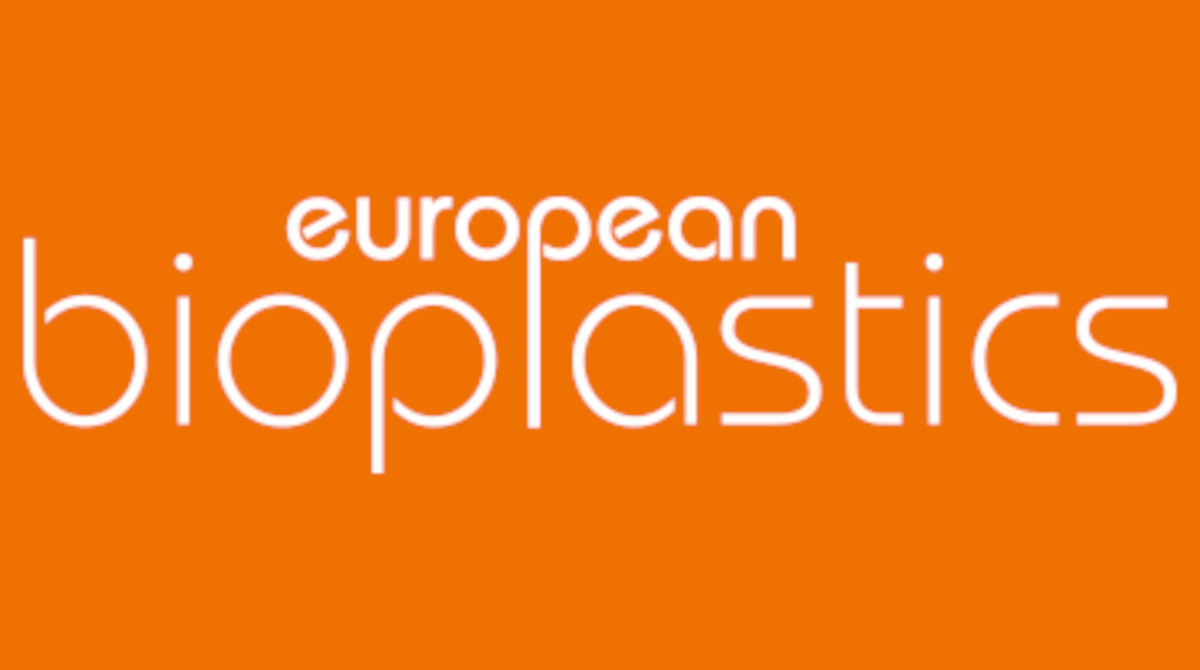 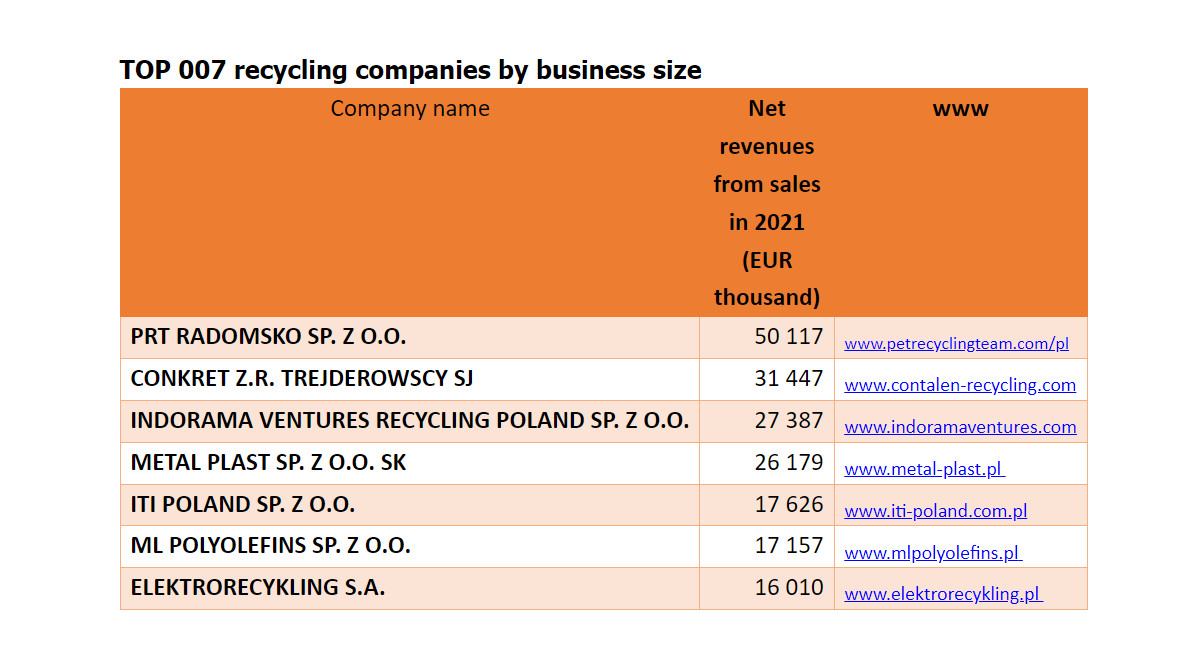 Results of a study by Plastic Review 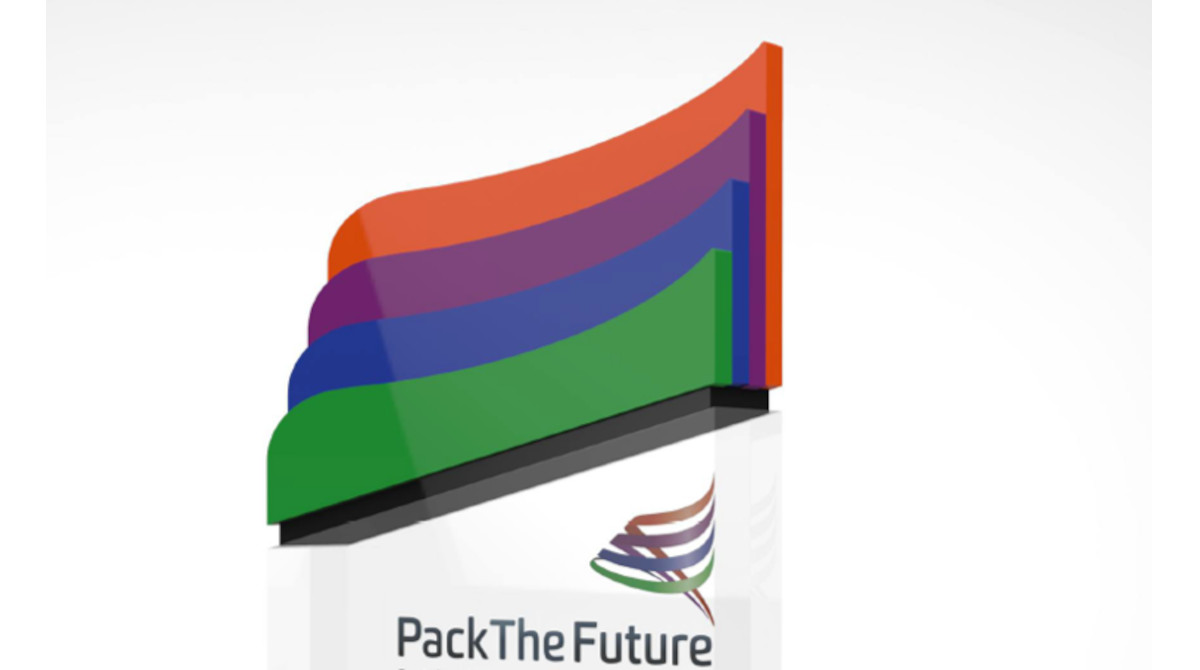 A prize to sustainable plastic packaging 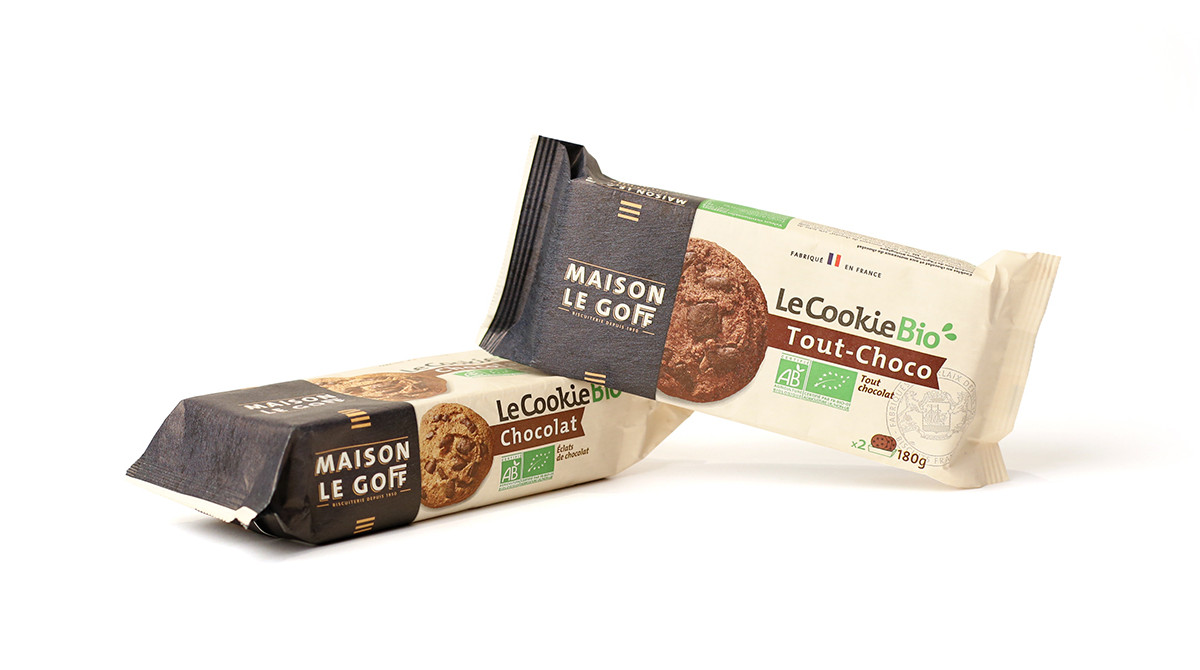 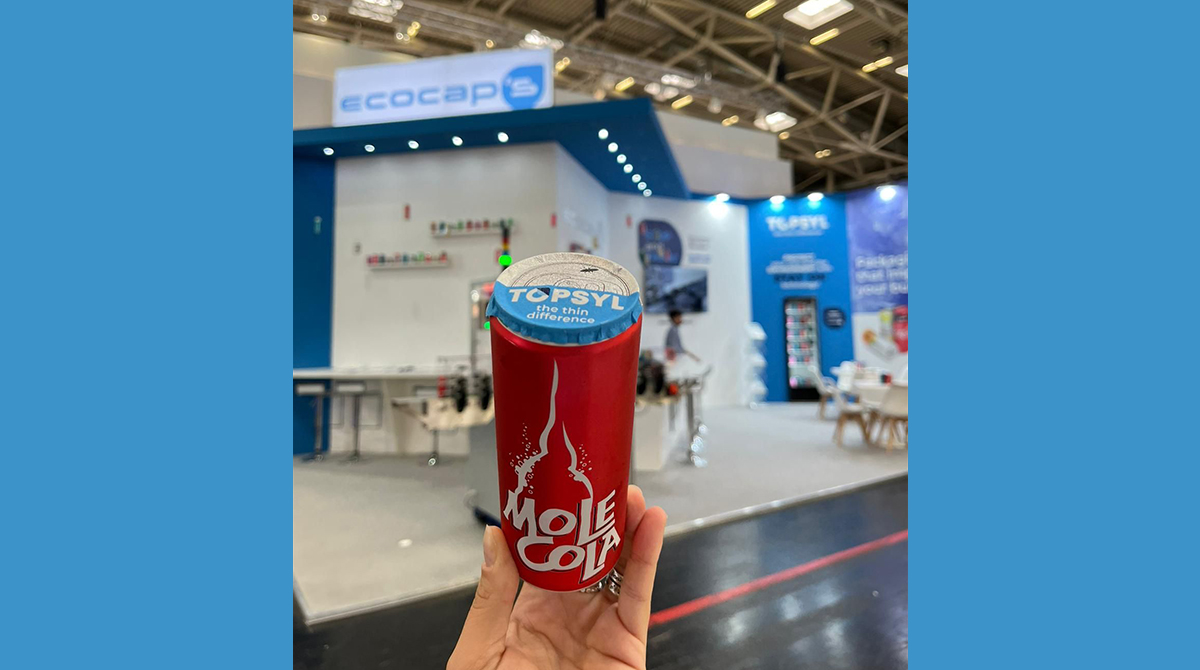 Cans / TopSyl evolves in step with the beverage market

At Drinktec, Ecocap’s of Cassoli Group brought out its latest innovation for attaching Topsyl to the edges of cans 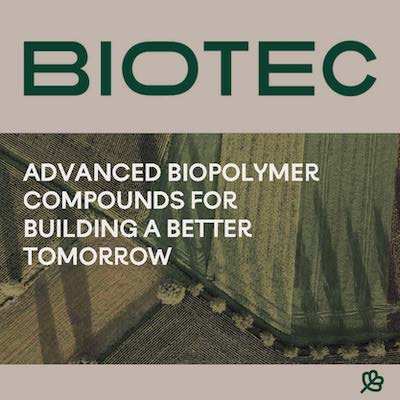 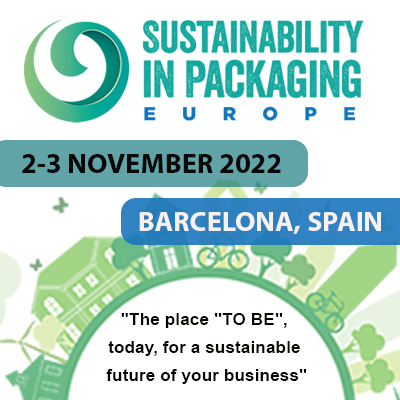